ECET2RI 2016
Welcome, Cumberland High School Clef Singers and Dance Team.
Watch and read about their amazing work! We are looking forward to their ECET debut!

Clef Singers perform in local and national choral festivals. This group has earned the highest ratings in Annapolis, MD (2014) and the RIACDA Senior High School Choral Festival (2015, 2016), and was awarded Grand National Champion for Chamber Choirs at OrlandoFest in 2016.

Janita Ducharme, Director of CHS's Clef Singers,  has been teaching in Cumberland Schools since 2010, having taken a position as the Cumberland High School choral director in 2013. Since teaching at CHS, the Clef Singers have participated in festivals locally and nationally. While in Annapolis, MD, in 2014, they earned a Gold Rating and placed 2nd. In 2015, the Clef Singers earned a Superior Rating in the RIACDA Senior High School Choral Festival. In 2016, both Concert Chorus and Clef Singers earned Superior Ratings in the RIACDA Senior High School Choral Festival, as well as at OrlandoFest. Clef Singers were also awarded "Grand National Champion" of Chamber Choirs in OrlandoFest.

She is a graduate of Rhode Island College with a Bachelors of Science in Music Education and studied voice with Teresa Coffman, and master class study (voice) with Edward Markward and Jean Redpath. She is currently earning her Master of Music Education degree from Gordon College. She was a member of the RIC Chorus and Chamber Singers and has toured internationally with both ensembles in Italy (2006) and Austria, Slovakia, and Czech Republic (2008), and sang with the Carillon Women's Chorus under the direction of Sarah Kane and the Providence Singers under the direction of Christine Noel. Currently, Miss Ducharme is a co-manager for the Rhode Island Junior All-State Mixed Choir and dabbles in free-lance photography.
The CHS Dance Team is a co-ed dance team open to CHS students in grades 9-12. This team performs a wide variety of dance styles including tap, jazz, ballet and hip hop; just to name a few!

Heather McFarlane, the CHS Dance Team Director, has been teaching at Cumberland High School since 2013 at which time she started to create the CHS Dance Team.  Since then, she has taken the position of CHS Dance Team Coach.  Since the team was created, they have been performing  in many school events such at Spirit Week, Respect Week, and the Variety Show.  In May of 2016, they participated in their first National Competition, receiving a High Gold Award and 1st place in their category.

Mrs. McFarlane is a graduate of Rhode  Island College in which she earned a Bachelor's Degree in Education. She currently is a Math and the Dance Teacher at CHS  as well as the owner and teacher of the Academy of Hip Hop. 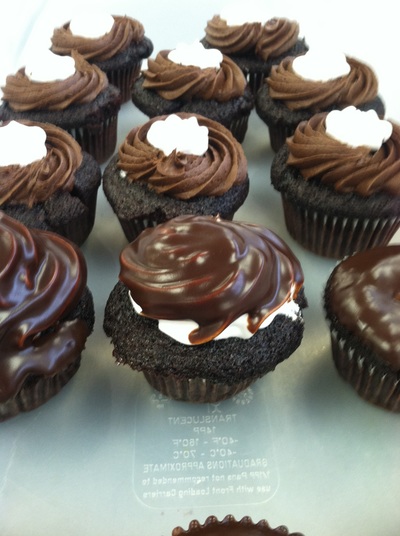 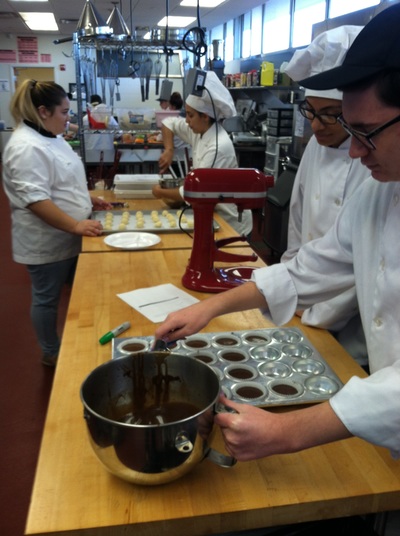 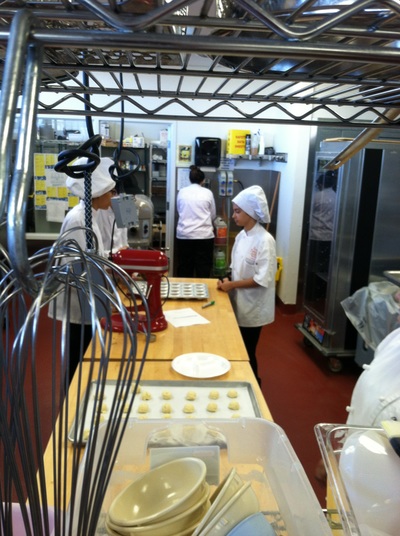 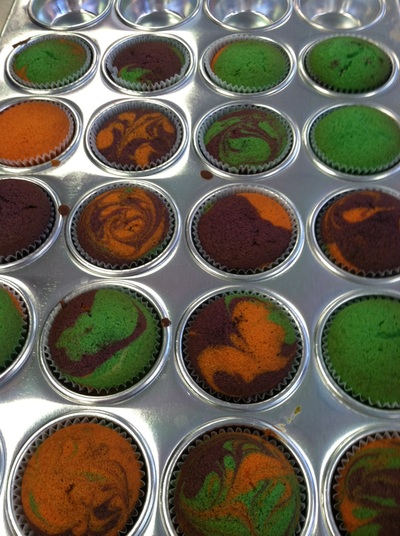 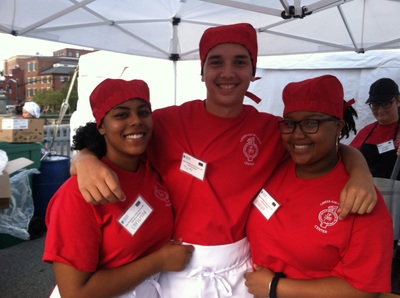 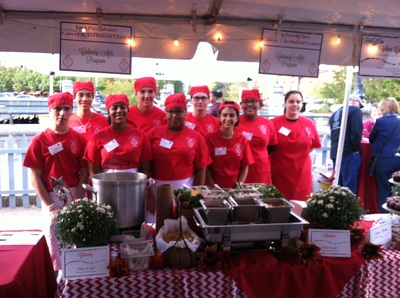 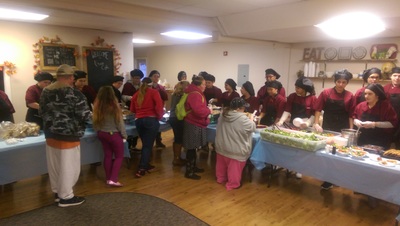 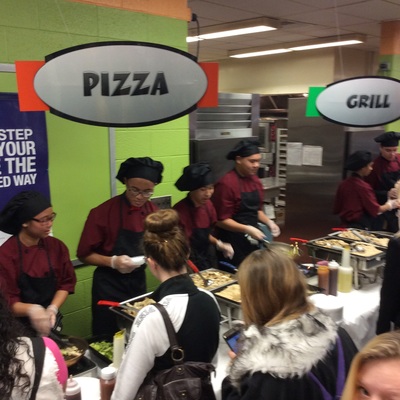 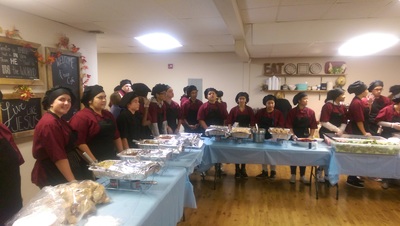 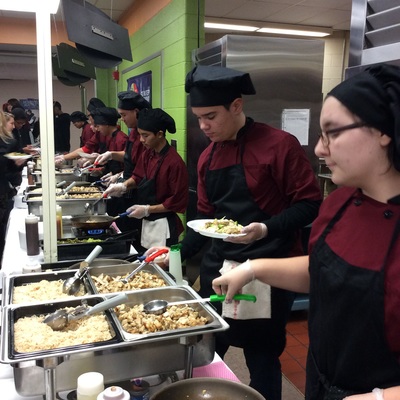 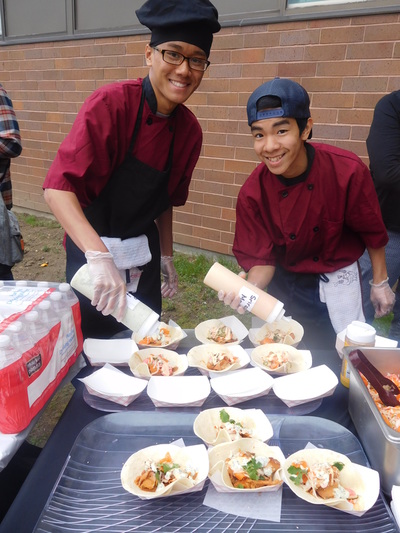 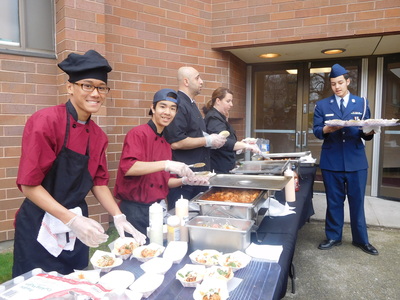 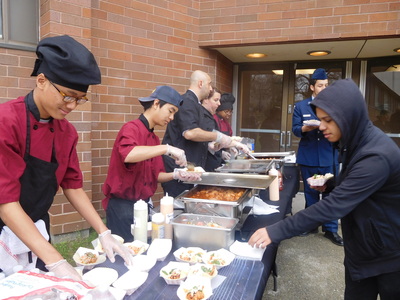 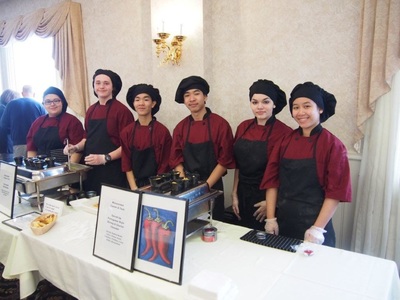 ECET2RI  is proud to display the artwork from our elementary friends at Primrose Elementary School in Barrington!